Edward–A Man of God in Ghana

One of the great things about going on journeys with Two Pennies Ministry to Ghana is the relationships we build when we are there.  I would like to tell you about a man I met on my first journey to Ghana in 2012.  He has an exciting faith story and has become an invaluable member of our Two Pennies team in Ghana. 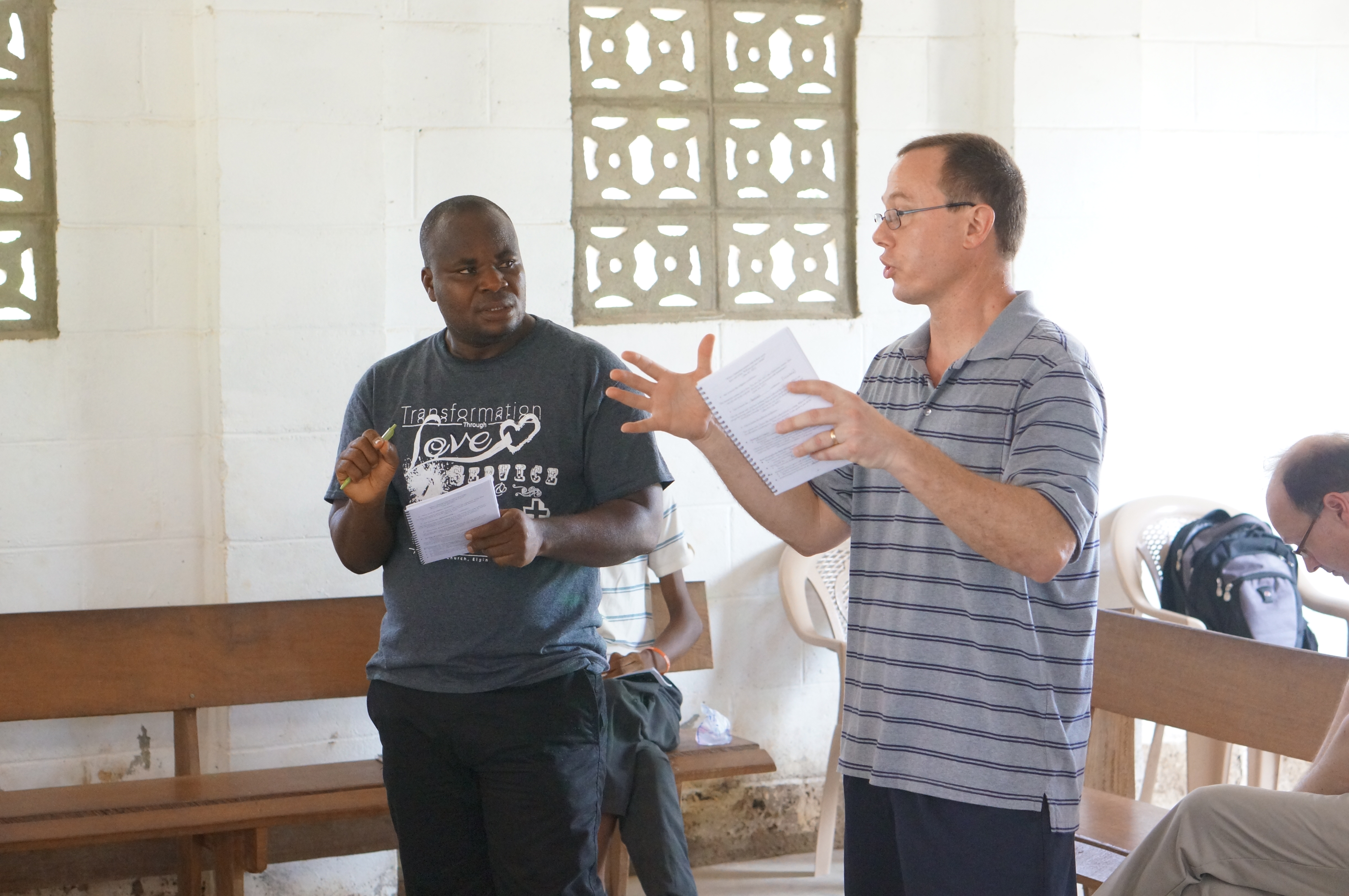 Edward Adu Tarbi grew up in the interior of Ghana.  He came to know Jesus as a youth when a friend invited him to church and he heard the word of God preached.  He felt God’s leading in his life to accept Jesus as his savior and share the good news with others.  He and a friend felt called to preach God’s word to the people of rural Ghana on the streets.  As Edward says,”If you have a seed and don’t plant it you won’t have a harvest”

Edward saw confirmation of his evangelistic work when he and his friend came to a small village and talked to a mother whose daughter couldn’t walk.  They prayed for the little girl and when they returned a few weeks later the girl was able to walk.  They praised God for his faithfulness.

In 1993 he moved to Tema a large city on the southern coast of Ghana near the capital of Accra.  There he met a pastor and worked in his church and was part of the evangelism team.  There they started visiting orphanages and prisons.  It was at one of these orphanages that I met Edward on my first trip to Ghana.  Since that time Edward has been an interpreter and encourager to all who come on the journeys. 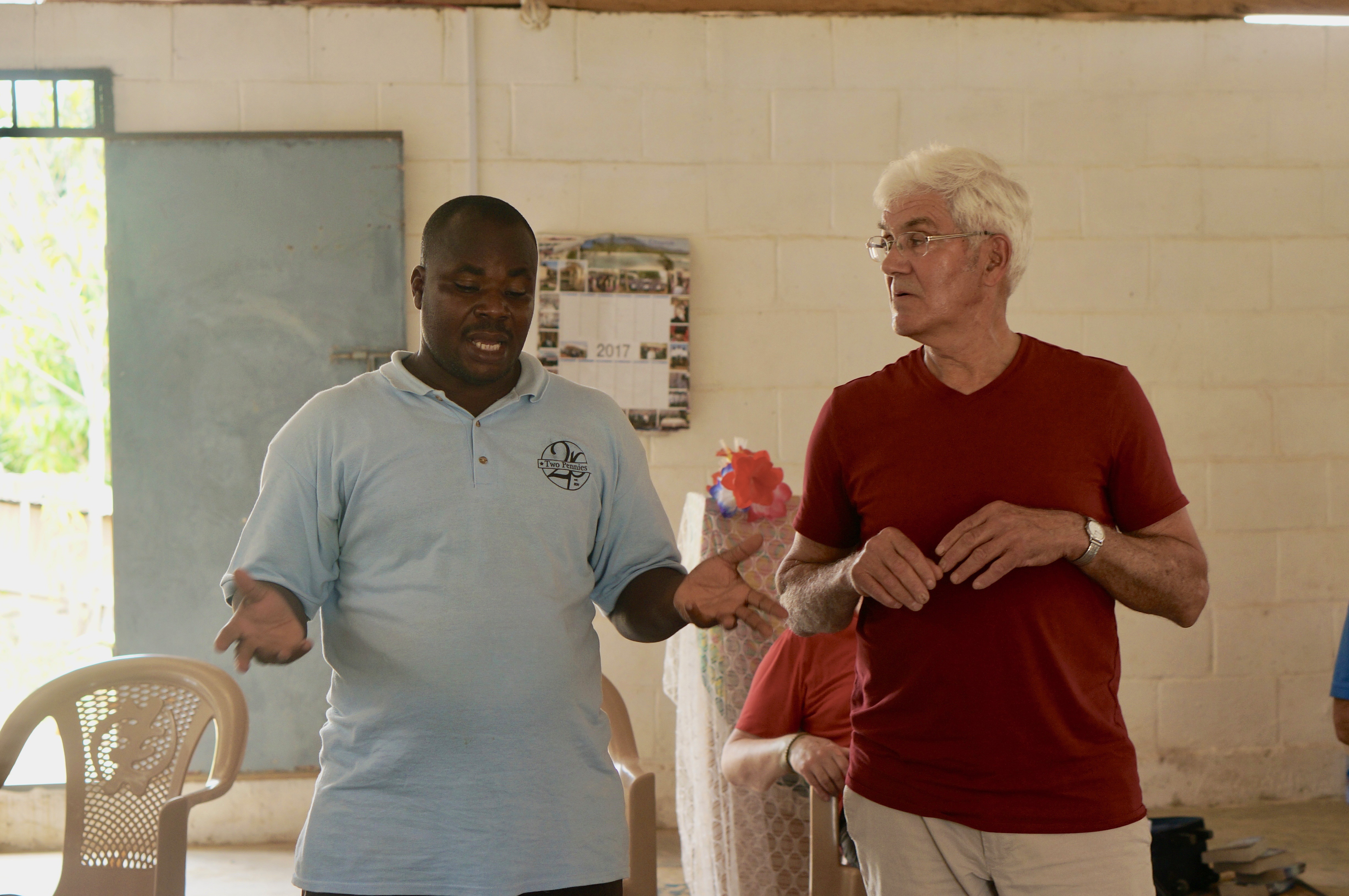 Edward and Barry Haldeman in 2017.

Edward has a strong desire to see God’s work done.  He says, “We are not put on this earth to make things easier for ourselves, but to bless others.  We have joined together in seeing God bless others as we give of ourselves.”

Edward is presently part of the evangelism team at his church in Tema.  They reach out to many of the small churches near them and provide them with training and discipleship materials.

Edward has taken it upon himself, along with encouragement from Two Pennies Ministry to help provide shoes, school supplies, and school uniforms for the schools in his home village in central Ghana.

“Preaching to the poor is very important, but we must also feed them, clothe them, and help provide for their physical needs in the name of Jesus.”

Edward believes with all his heart that to be rich is to reach the poor.  He demonstrates this in his life and actions.  It is a joy to have Edward as a part of our team.