Our Journey with Bernard

It all began with Bernard.

Just over five years ago, while we attended a church service in Asebu, Ghana, a woman came up to Aboagye and tugged at his sleeve.  She whispered a few words to him and then he turned and asked if we could meet outside.

In the shadow of the church the woman cradled a small boy in her arms.  Despite the heat, he was wrapped in a large white cloth.   Bernard had been born with bladder extrophy, a serious birth defect that the family couldn’t 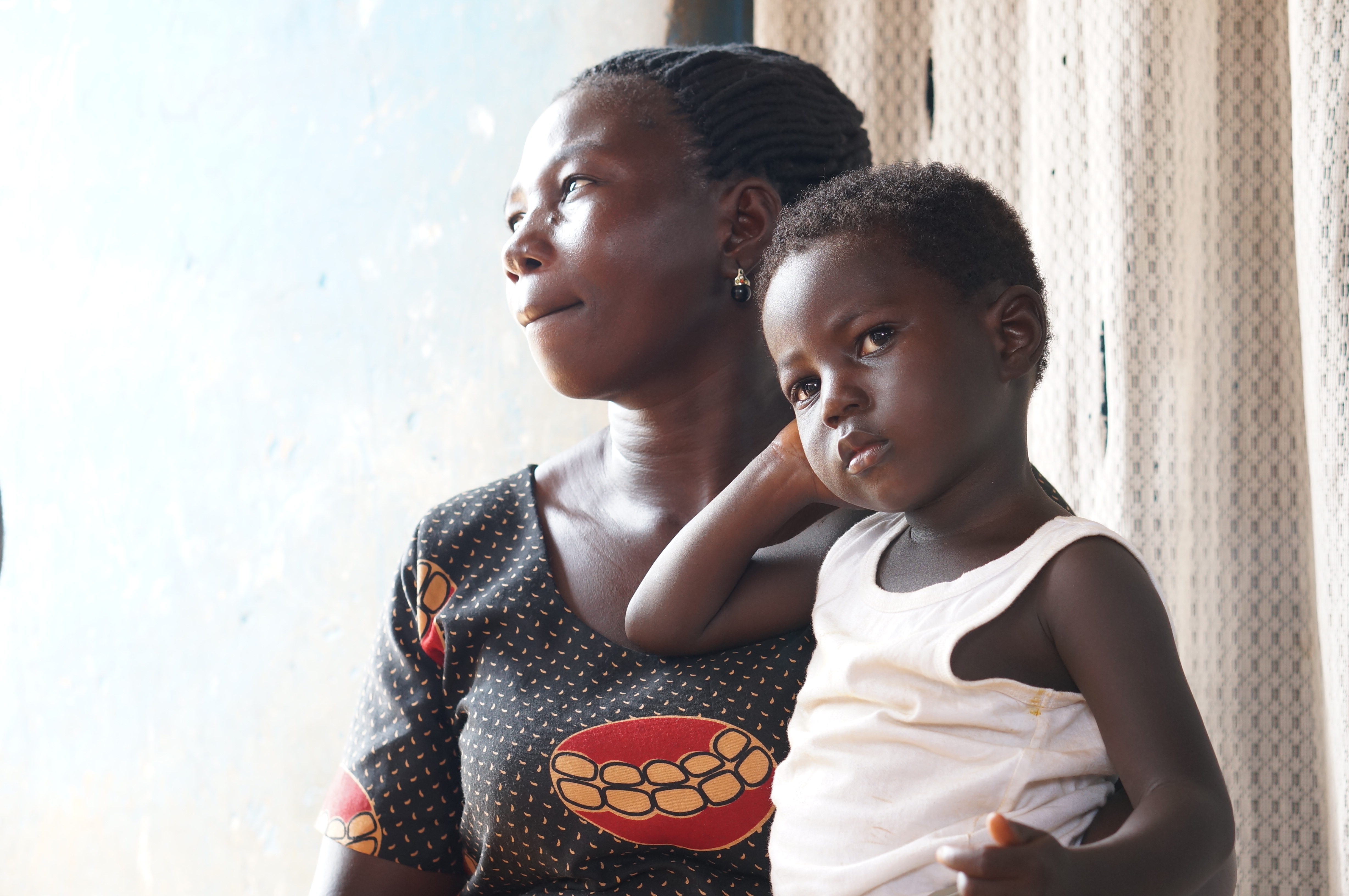 afford to remedy.  As she spoke, she unfolded the cloth around her son to assure us of the gravity of the situation – she said that we needed to see. His condition was so severe that he had to remain covered all the time and kept as sterile as possible.  He was 18 months old and wasn’t allowed to walk or move about for fear of infection.  His mother and father had provided as best they could but, as cassava farmers, they had reached the extent of what they could do. The situation had become desperate.

It is important to note that at this point, our ministry was still in its infancy.  We had built a chicken farm for an orphanage.  That’s it.  And here was a woman asking for extensive care for her child.  She had heard that maybe we could do something. It’s humbling experience to asked to save a life.  It’s a helpless feeling to not have an answer.

We prayed with her and assured her that we would take her story back to our church and see what we could do.  While our means are limited, we serve a limitless God.

Bernard in the hospital after his first surgery.

Within weeks of our return to the States, God had provided the funds for the first rounds of surgery for Bernard.  Over the last four years, Bernard has had four operations and still needs at least two more before the cycle is complete. Aboagye has been a tireless advocate for Bernard and his family in getting the medical help he needs.

On nearly every journey, we visit Bernard and his family.  While he still needs more operations, he now runs with his friends at school and has a wonderful smile.  He recently told his sister that he believes God has great plans for him when he finishes with these operations.

We believe it too. 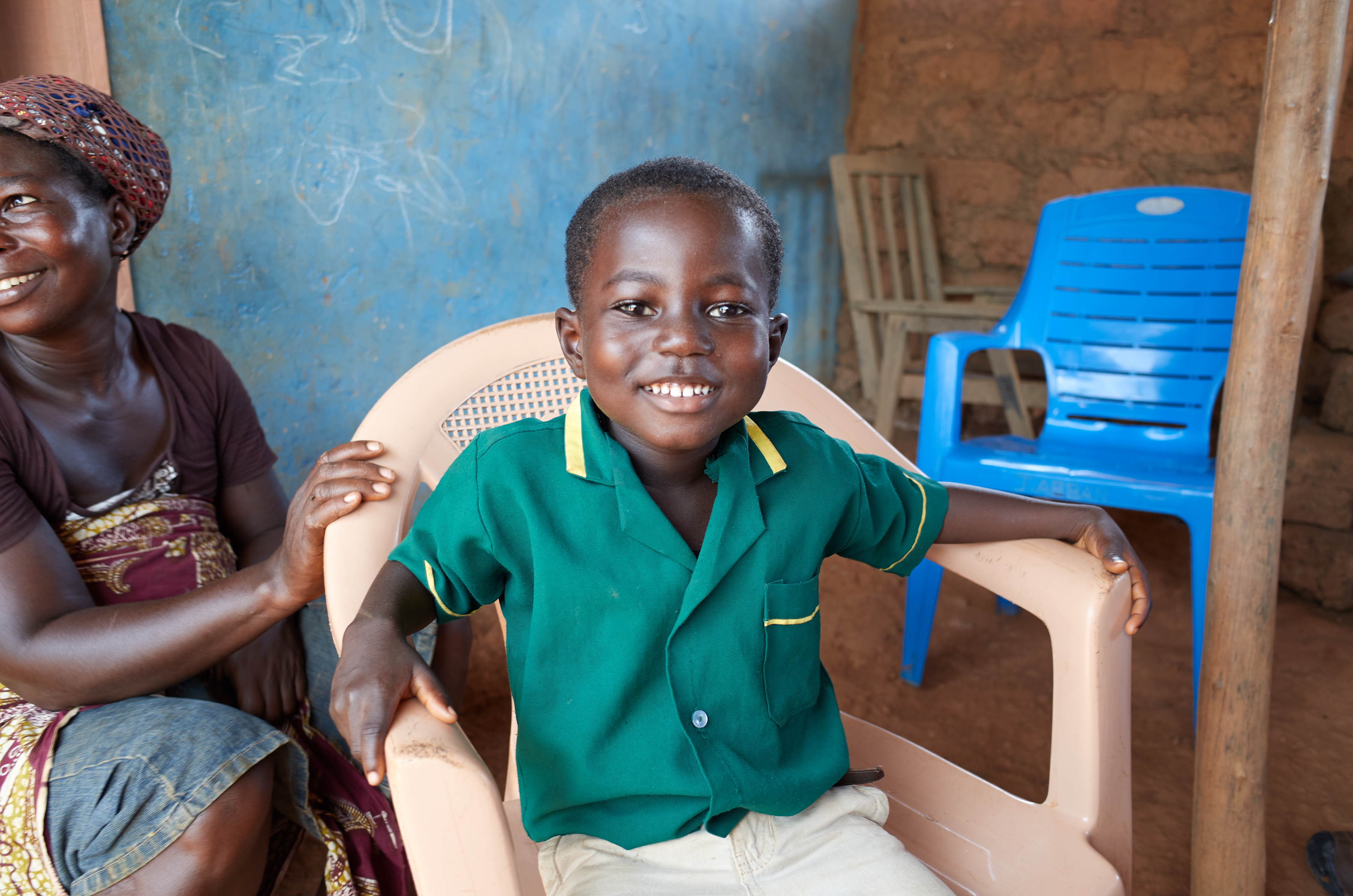 Bernard and his mother on our last Journey (June 2017)